The Metropole is an award 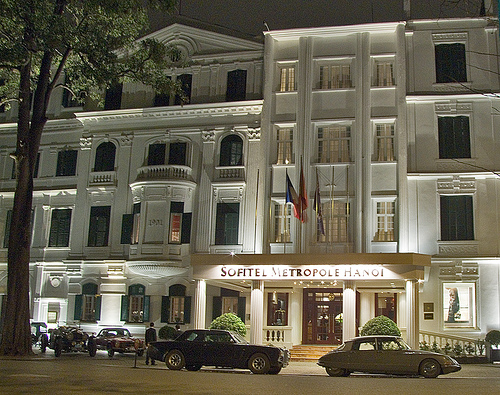 Sofitel Metropole has been chosen to be the Best hotel in Vietnam and one of the only two from this country entering Best hotels throughout the World by Condé Nast Traveler Magazine (2007).

Located in Hanoi’s French Quarter, Sofitel Legend Metropole Hanoi is a 10-minute walk from Hanoi’s bustling Old Quarter, a must-see destination for history buffs. Be sure to visit Ladder Street, Huyen Thien Pagoda, and the Old City Gate, built in 1010. The hotel is about 20 miles from Noi Bai airport. To get there, take a taxi or call the hotel in advance and book a private car to come and pick you up.

More videos are available in our agent database.